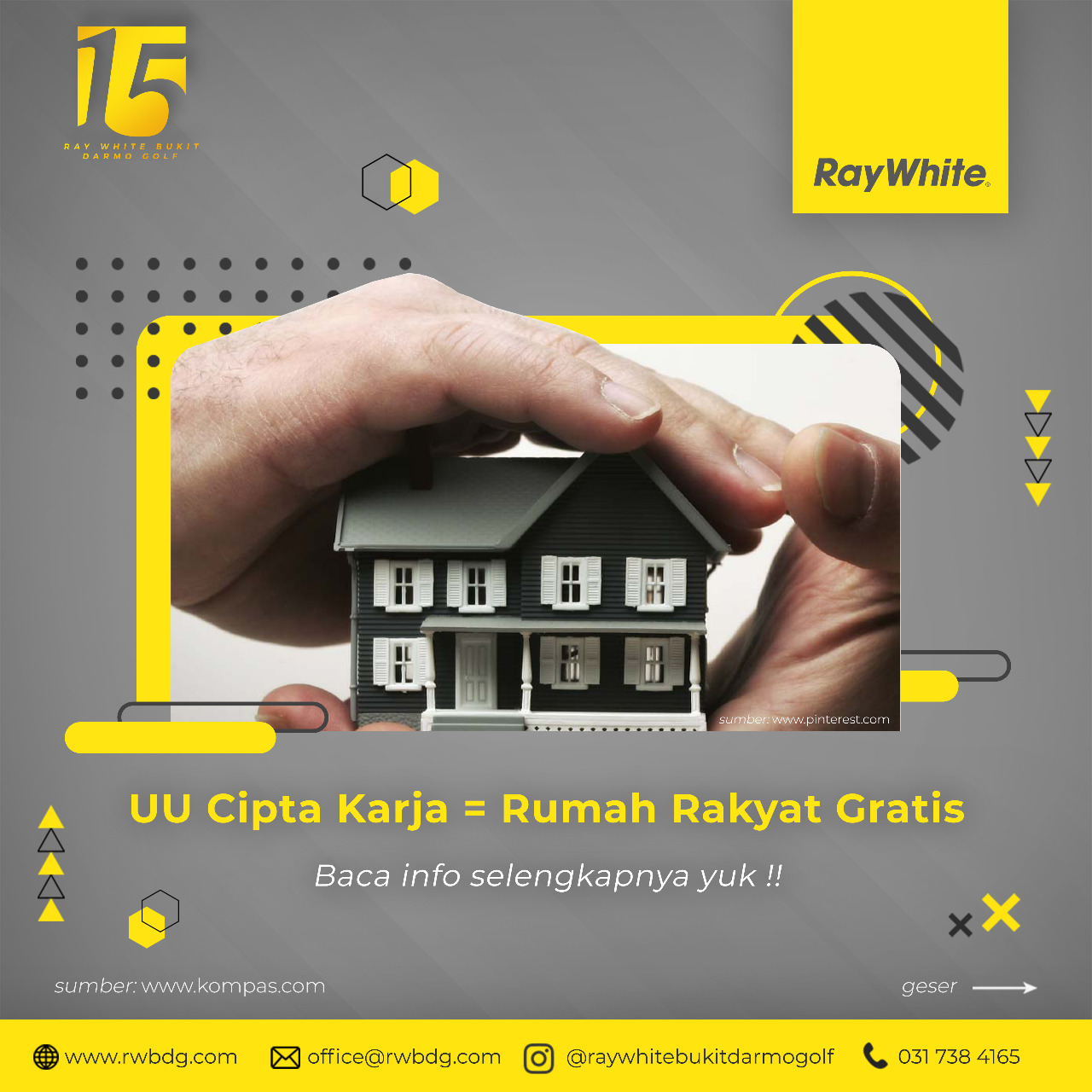 The DPR passed the omnibus law the Job Creation Bill into Law through a Plenary Meeting, Monday (5/10/2020). The ratification was marked by a hammer strike by the Deputy Speaker of the DPR, Azis Syamsuddin after obtaining approval from all meeting participants. In the land sector, the Government has established a land bank and its entities which are regulated in 10 Articles, namely Articles 125 to 135 of the Job Creation Law.

Minister of Agrarian Affairs and Spatial Planning / National Land Agency (ATR / BPN) Sofyan A Djalil revealed that land bank is a standard term that applies in the international world. According to Sofyan, the Ministry of ATR / BPN has the role of collecting land and then redistributing it or giving it to the community with strict regulations. "This land bank allows us, the state, to provide land for people's homes in urban areas at very cheap prices and even for free," said Sofyan during a joint press conference on the Job Creation Law, Wednesday (7/10/2020).

Acquisition of a land bank can be in the form of land with a land use right (HGU) abandoned or not renewed, which can be taken by the Government which is then fully distributed to the community. The Job Creation Law requires every land parcel owned by a land bank to be at least 30 percent for Agrarian Reform. If the agricultural land or HGU is abandoned and not renewed, 100 percent will be redistributed to the community. Today, many poor people live in misery and live far away in the city center because the state is landless.

Therefore, he added, the land bank aims to enable the state to use the mechanism of authority possessed by the Ministry of ATR / BPN to utilize the land. In addition, land banks also allow the state to own parks because there are very few parks in Indonesia. Sofyan gave an example, initially Singapore only had a land area of ​​about 30-40 percent owned by the state. Currently, the country is adopting the concept of a land bank managed by the Singapore Authority Land. As a result, the amount of land directly controlled by the state increases every year. He clarified that the concept of land bank does not exist in Dutch legal provisions, namely, domein verklaring, which means that no-man's land belongs to the state. "The land bank is for land management.

So, land is not optimal, abandoned, no man is accommodated by the state to be regulated and redistributed back to the community, "said Sofyan. Then, the land bank also has an organization, three of which are ministers and serve as a committee in setting rules, a supervisory board to oversee the operation of the land bank, as well as the implementing agency. "Thus, the land bank can be properly monitored. So, the purpose of the land bank is to provide the desired benefits, "said Sofyan. 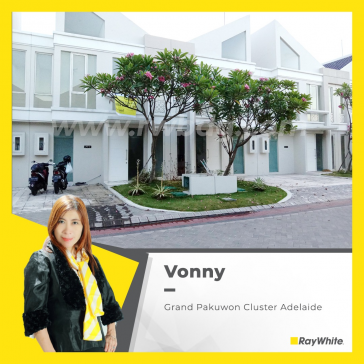 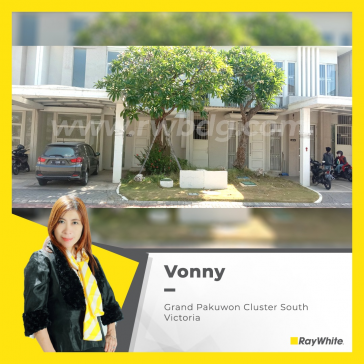 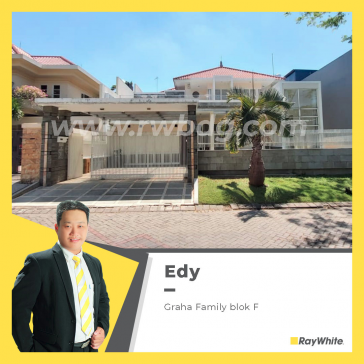 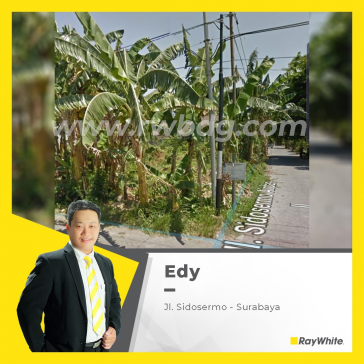 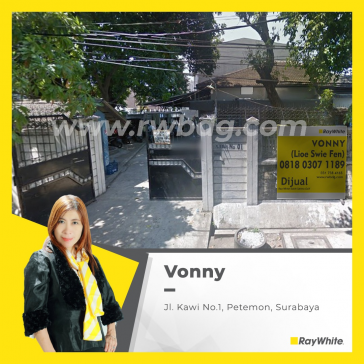 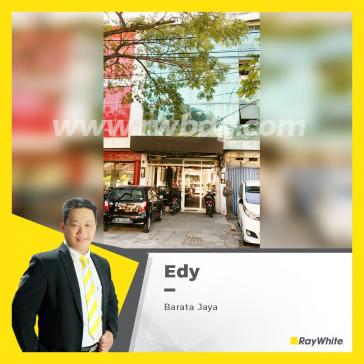 For sale
Factory for Sale Ready to Use in Purwakarta, Strategic location, attractive prices 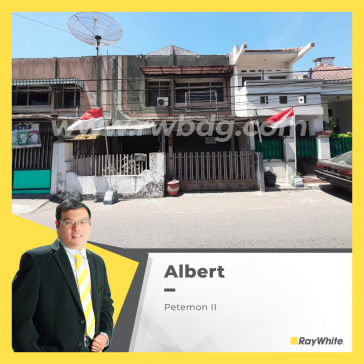 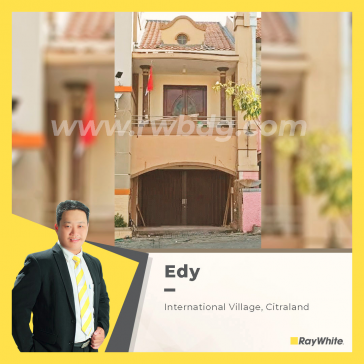 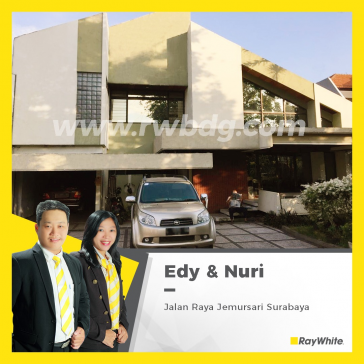 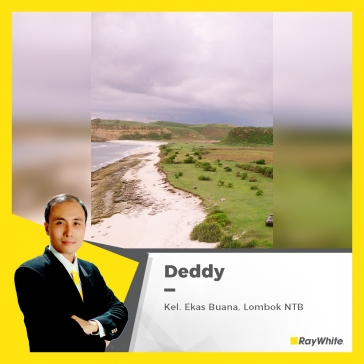 For sale
Land for sale Lombok Timur- Ekas Buana, a very strategic location for a hotel with direct access to the beach, a very stunning view like heaven